Export of saffron to Europe

Customs statistics on the export of saffron

Statistics showed that $123 million worth of saffron was exported to various countries in the first five months of the current year (Mar. 21-Aug. 21), registering a 33 percent growth as compared to the last year’s corresponding period.

However, exports of this product have not been developed significantly due to problems such as volatility in price of saffron in the global market, sharp fluctuations in price of currency and dealership, etc. Diamond Saffron of the World Company, is the exporter of the best 100% Organic Saffron.
We are in Iran – Mashhad – we are in Afghanistan, we have agricultural land and we have killed saffron in Herat.
We export saffron directly to the countries of the world. 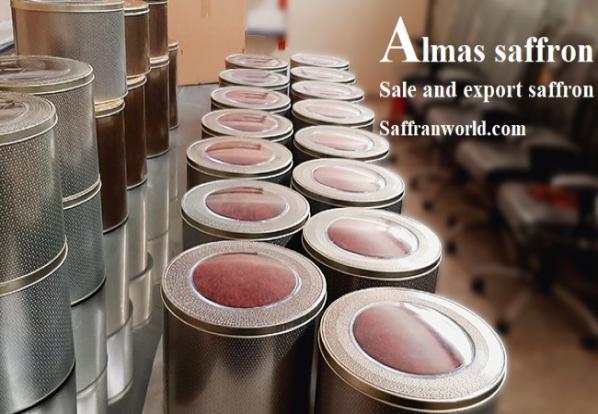 0
The best saffron and its specifications
Export statistics for saffron 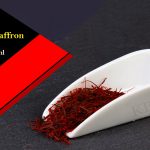 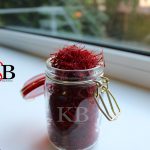 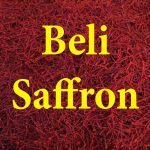 Export of saffron to Europe 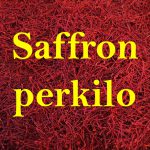 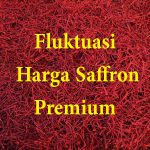